"Turkish people or the Turks (Turkish: Türkler), also known as Anatolian Turks (Turkish: Anadolu Türkleri), are a Turkic ethnic group and nation living mainly in Turkey and speaking Turkish, the most widely spoken Turkic language. They are the largest ethnic group in Turkey, as well as by far the largest ethnic group among the speakers of Turkic languages. Ethnic Turkish minorities exist in the former lands of the Ottoman Empire. In addition, a Turkish diaspora has been established with modern migration, particularly in Western Europe.

Turks arrived from Central Asia and Western China and settled in the Anatolian basin in around the 11th century through the conquest of Seljuk Turks, mixing with the peoples of Anatolia. The region then began to transform from a predominately Greek Christian one to a Turkish Muslim society.[80] Thereafter, the Ottoman Empire came to rule much of the Balkans, the Caucasus, the Middle East (excluding Iran), and North Africa over the course of several centuries, with an advanced army and navy. The Empire lasted until the end of the First World War, when it was defeated by the Allies and partitioned. Following the successful Turkish War of Independence that ended with the Turkish national movement retaking most of the land lost to the Allies, the movement abolished the Ottoman sultanate on 1 November 1922 and proclaimed the Republic of Turkey on 29 October 1923. Not all Ottomans were Muslims and not all Ottoman Muslims were Turks, but by 1923, the majority of people living within the borders of the new Turkish republic identified as Turks." - (en.wikipedia.org 30.01.2020) 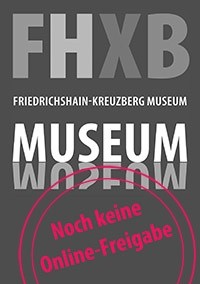 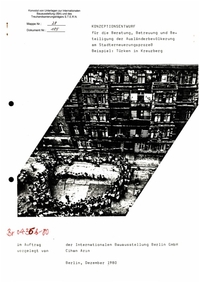 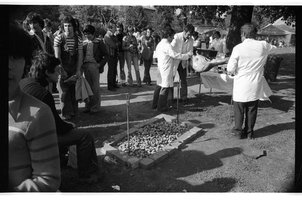 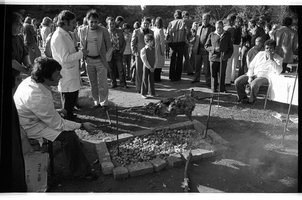 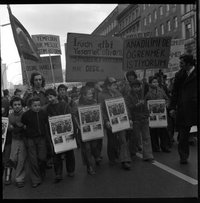 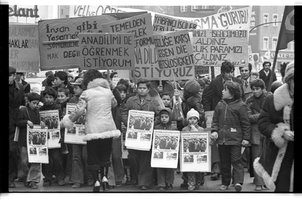