"The French Forces in Berlin (French: Forces Françaises à Berlin) were the units of the French Armed Forces stationed in Cold War-era West Berlin according to the agreements of the Yalta Conference and Potsdam Conference. The troops were the French counterparts to the United States´ Berlin Brigade and the United Kingdom´s Berlin Infantry Brigade in the city." - (en.wikipedia.org 31.01.2020) 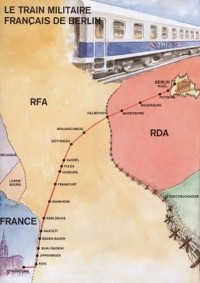 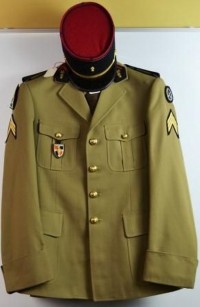