Led by Andrea Nahles from 2018 to 2019, the party is one of the two major contemporary political parties in Germany along with the Christian Democratic Union (CDU). The Social Democrats have governed at the federal level in Germany as part of a grand coalition with the CDU and the Christian Social Union (CSU) since December 2013 following the results of the 2013 and 2017 federal elections. The party participates in 11 state governments and 7 of them are governed by SPD Minister-Presidents." - (en.wikipedia.org 30.10.2019) 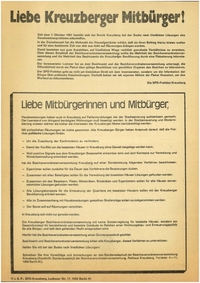 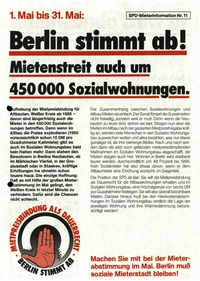 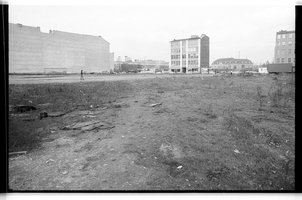 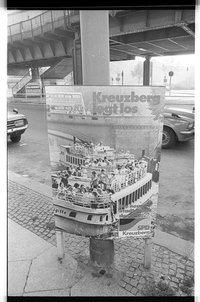 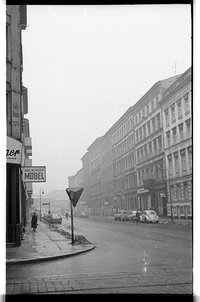 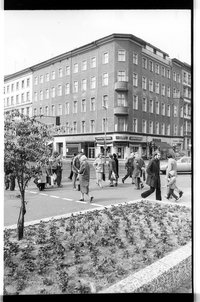