The DGB coordinates joint demands and activities within the German trade union movement. It represents the member unions in contact with the government authorities, the political parties and the employers´ organisations. However, the umbrella organisation is not directly involved in collective bargaining and does not conclude collective labour agreements." - (en.wikipedia.org 15.11.2019) 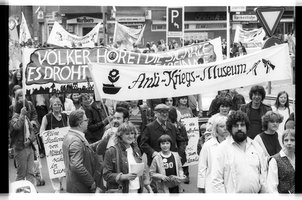 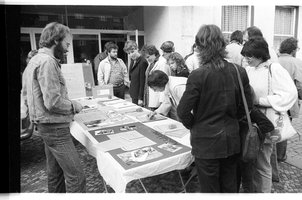 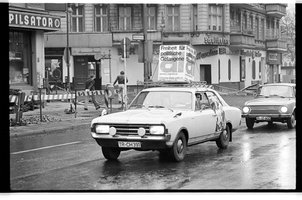 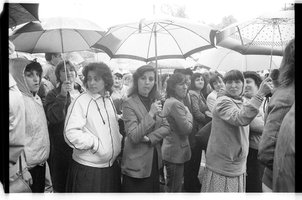 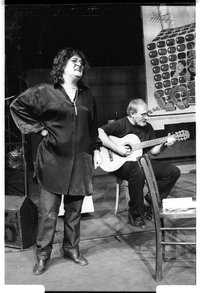 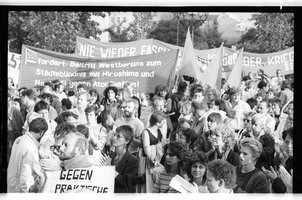