"A department store is a retail establishment offering a wide range of consumer goods in different product categories known as "departments". In modern major cities, the department store made a dramatic appearance in the middle of the 19th century, and permanently reshaped shopping habits, and the definition of service and luxury. Similar developments were under way in London (with Whiteleys), in Paris (Le Bon Marché in 1852) and in New York (with Stewart´s).

Today, departments often include the following: clothing, furniture, home appliances, toys, cosmetics, houseware, gardening, toiletries, sporting goods, do it yourself, paint, and hardware. Additionally, other lines of products such as food, books, jewelry, electronics, stationery, photographic equipment, baby products, and products for pets are sometimes included. Customers generally check out near the front of the store, although some stores include sales counters within each department. Some stores are one of many within a larger retail chain, while others are independent retailers. In the 1970s, they came under heavy pressure from discounters, and have come under even heavier pressure from e-commerce sites since 2010. Big-box stores, hypermarkets, and discount stores are comparable to historical department stores." - (en.wikipedia.org 03.12.2019) 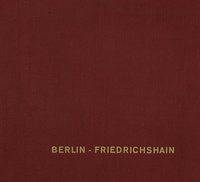 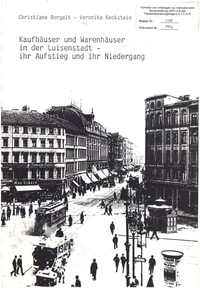 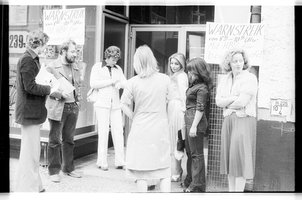 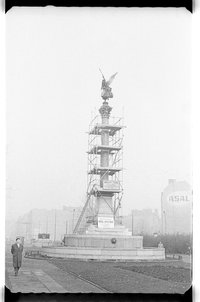 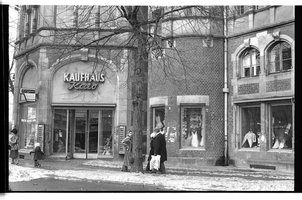 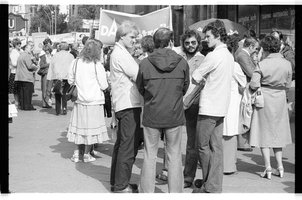