"A port is a maritime facility which may comprise one or more wharves where ships may dock to load and discharge passengers and cargo. Although usually situated on a sea coast or estuary, some ports, such as Hamburg, Manchester and Duluth, are many miles inland, with access to the sea via river or canal. Because of their roles as a port of entry for immigrants many port cities such as London, New York, Shanghai, Los Angeles, Singapore and Vancouver have experienced dramatic multi-ethnic and multicultural changes.

Today, by far the greatest growth in port development is in Asia, the continent with some of the world´s largest and busiest ports, such as Singapore and the Chinese ports of Shanghai and Ningbo-Zhoushan." - (en.wikipedia.org 01.12.2019) 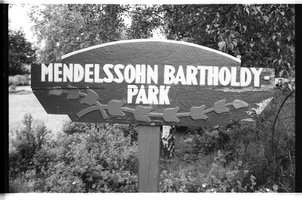